“If you have built castles in the air, your work need not be lost; that is where they should be. Now put foundations under them.” 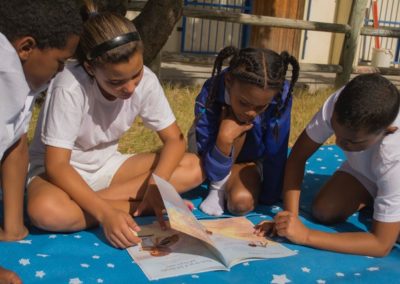 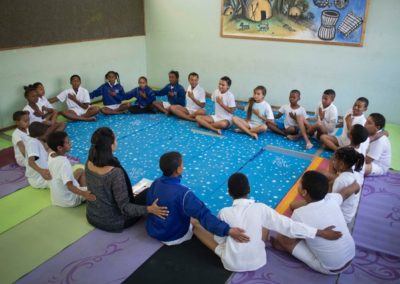 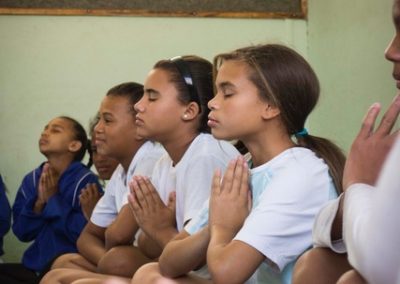 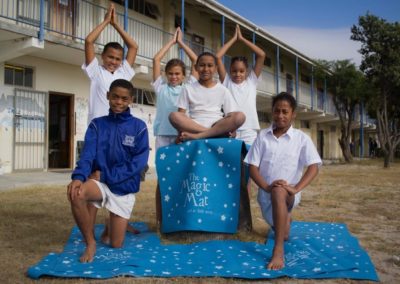 “ When we build, let us think that we build forever.”

Roberto Boni, born and bred in the southern suburbs of Cape Town attended St Joseph’s College in Rondenbosch. After school he spent a year in Argentina as an AFS exchange student and then attended UCT where he studied Engineering and Architecture, completing his practical year in Tuscany, Italy. He is the founder and Principal of Roberto Boni Architects and has been in practice for 24 years, 17 of these in Plettenberg Bay. Prior to this he was based in Cape Town where he worked as a partner for Boni & Gill Architecture.

Roberto Boni Architects is now a well-established and respected Architectural Firm in the Garden Route region and beyond due to the nature of the projects it has accepted and professionally completed in various parts of South Africa, England, Comoros Islands, Italy and New Zealand. He is currently the Estate Architect for four prestigious developments – Turtle Creek Golf Estate, Whale Rock Beach, Whale Rock Robberg Estate and Strandmeer.

Roberto has forged a reputation as a highly competent and proficient Architect in all aspects of the architectural field and has a particular interest in contract administration and project co-ordination. Apart from his own projects which he runs he frequently assists “out of town” architects with contract administration and site inspections and has vast knowledge of the JBCC contracts and is often requested to be an expert witness in contractual disputes.

His practice offers a “turn key” service, which involves seeing projects through  from concept to completion, which he has found to be particularly helpful to clients who live far from Plettenberg Bay. Roberto is held in high regard by the community for his integrity, honesty, attention to detail and commitment to Plettenberg Bay as a whole. He has a very good relationship with all the municipal officials and works closely with them to ensure a speedy and smooth approval process.